Upon signing star forward Jozy Altidore to their roster, PUMA set us to work on a social media showstopper to announce the partnership to the world. 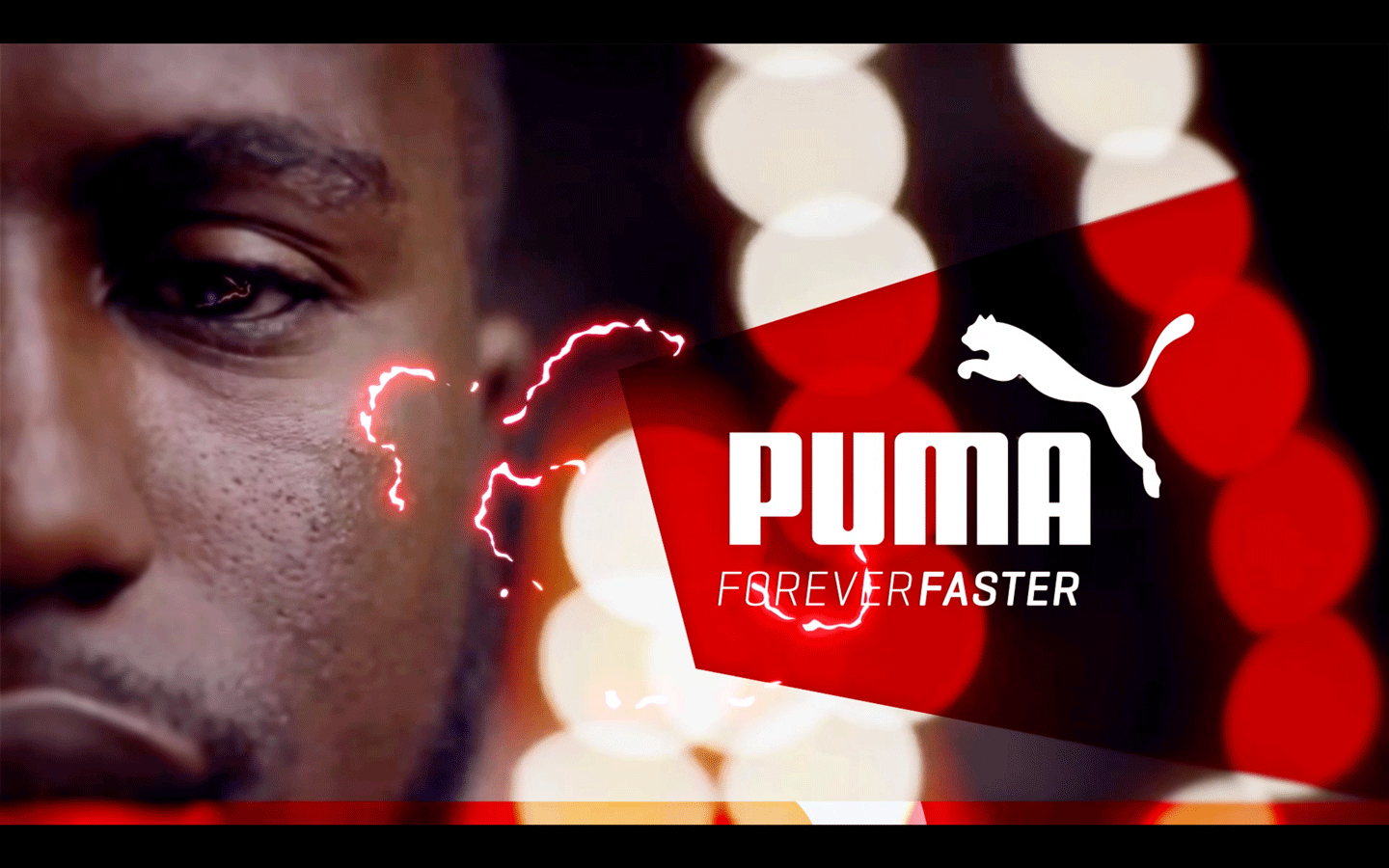 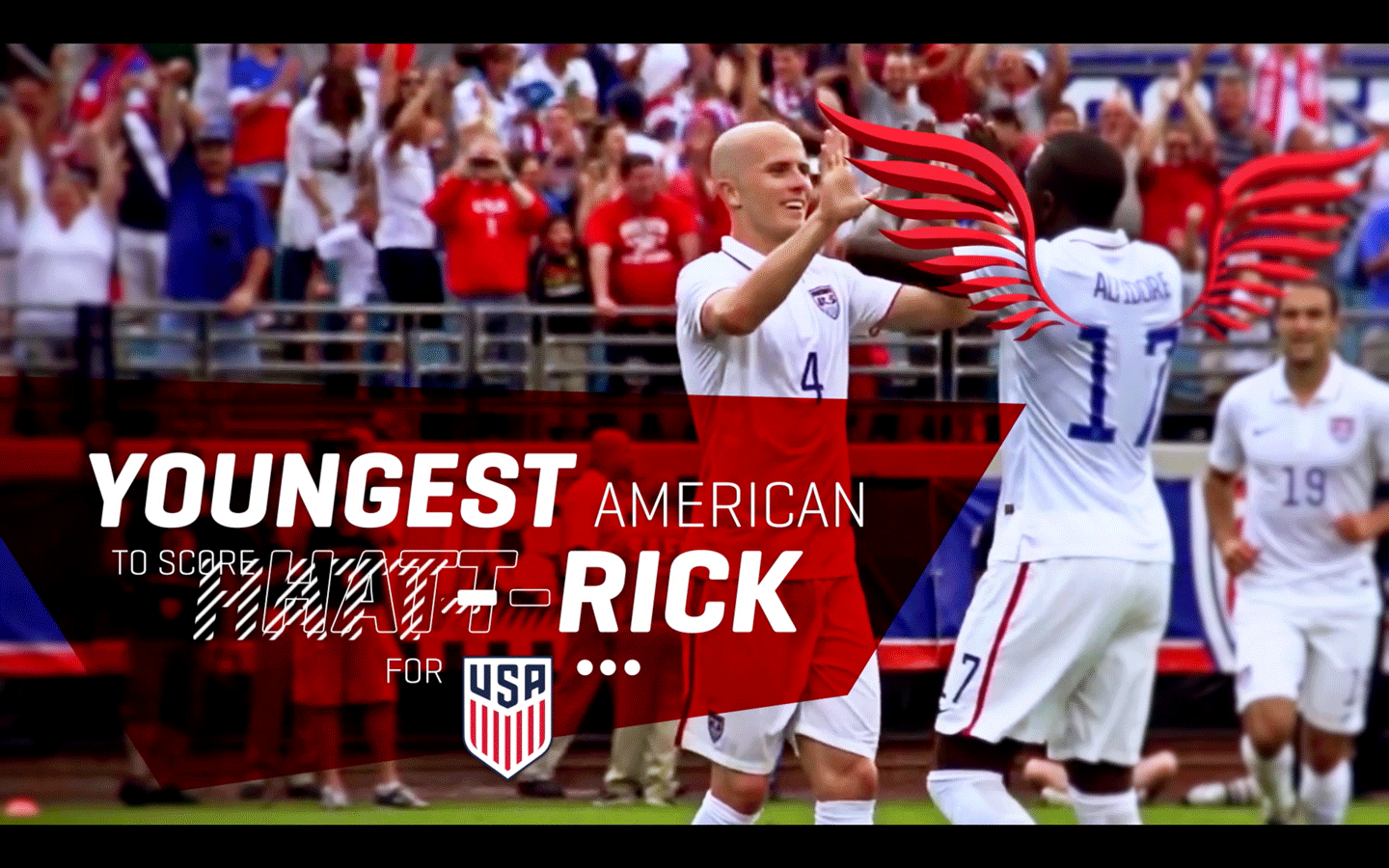 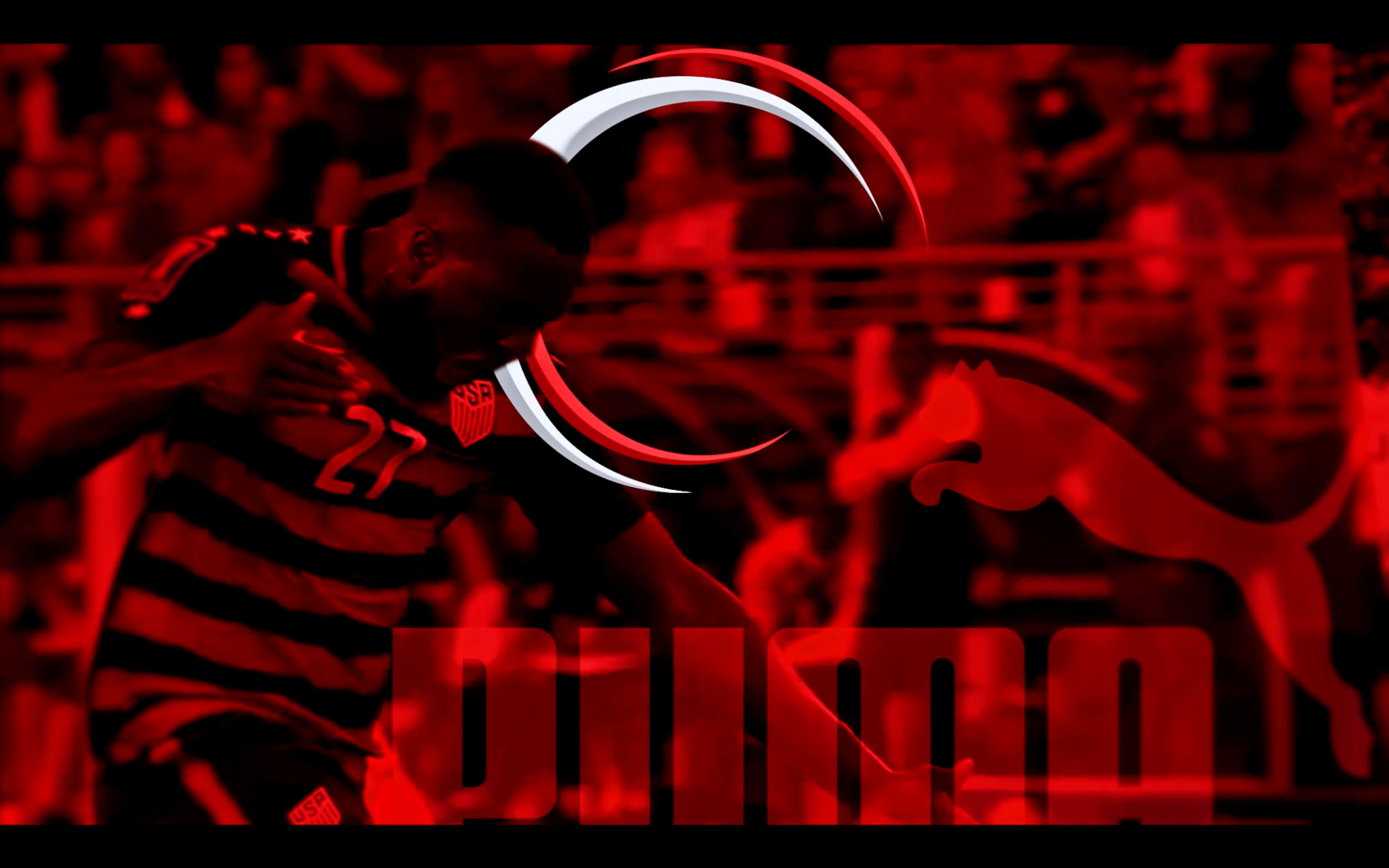 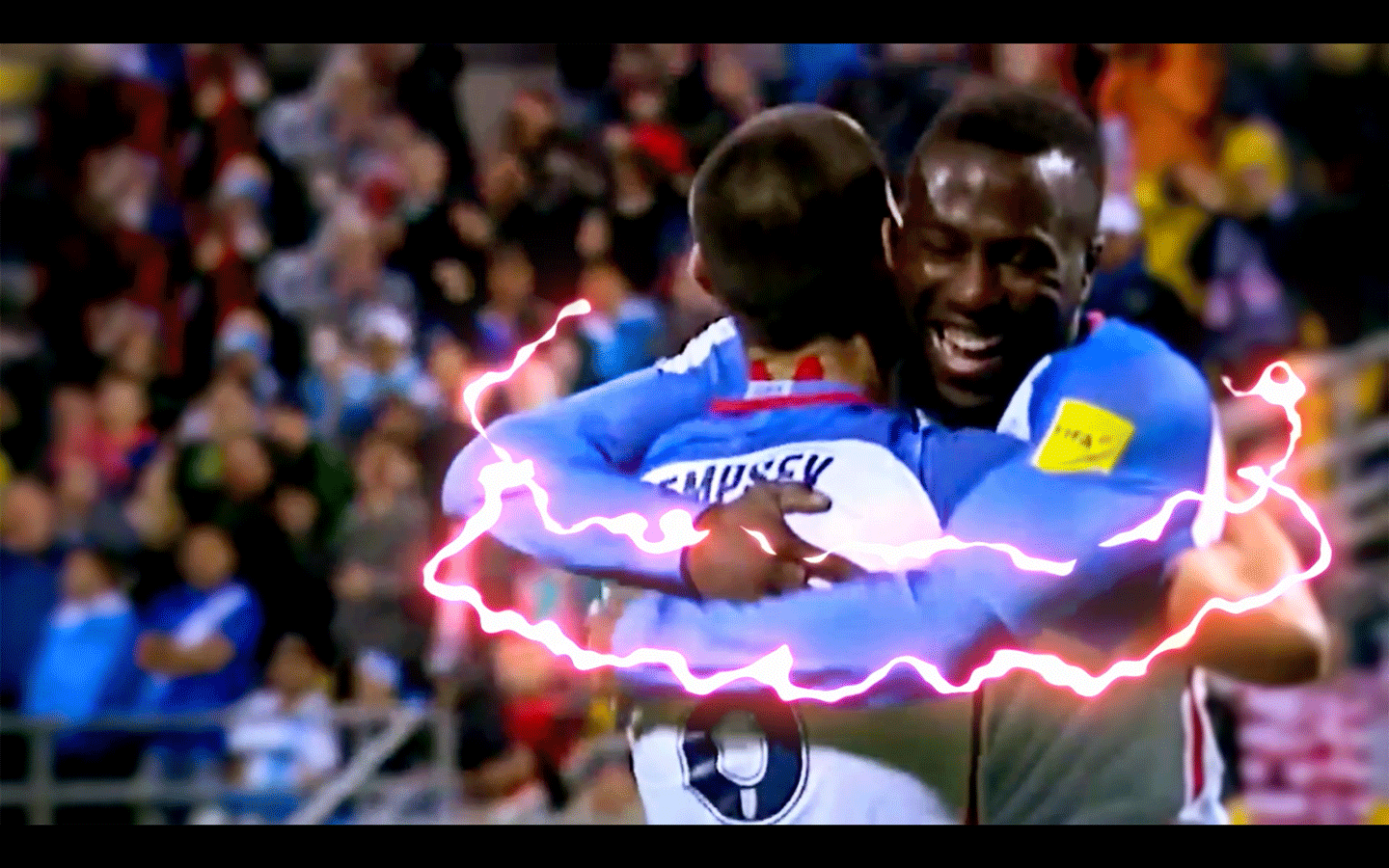 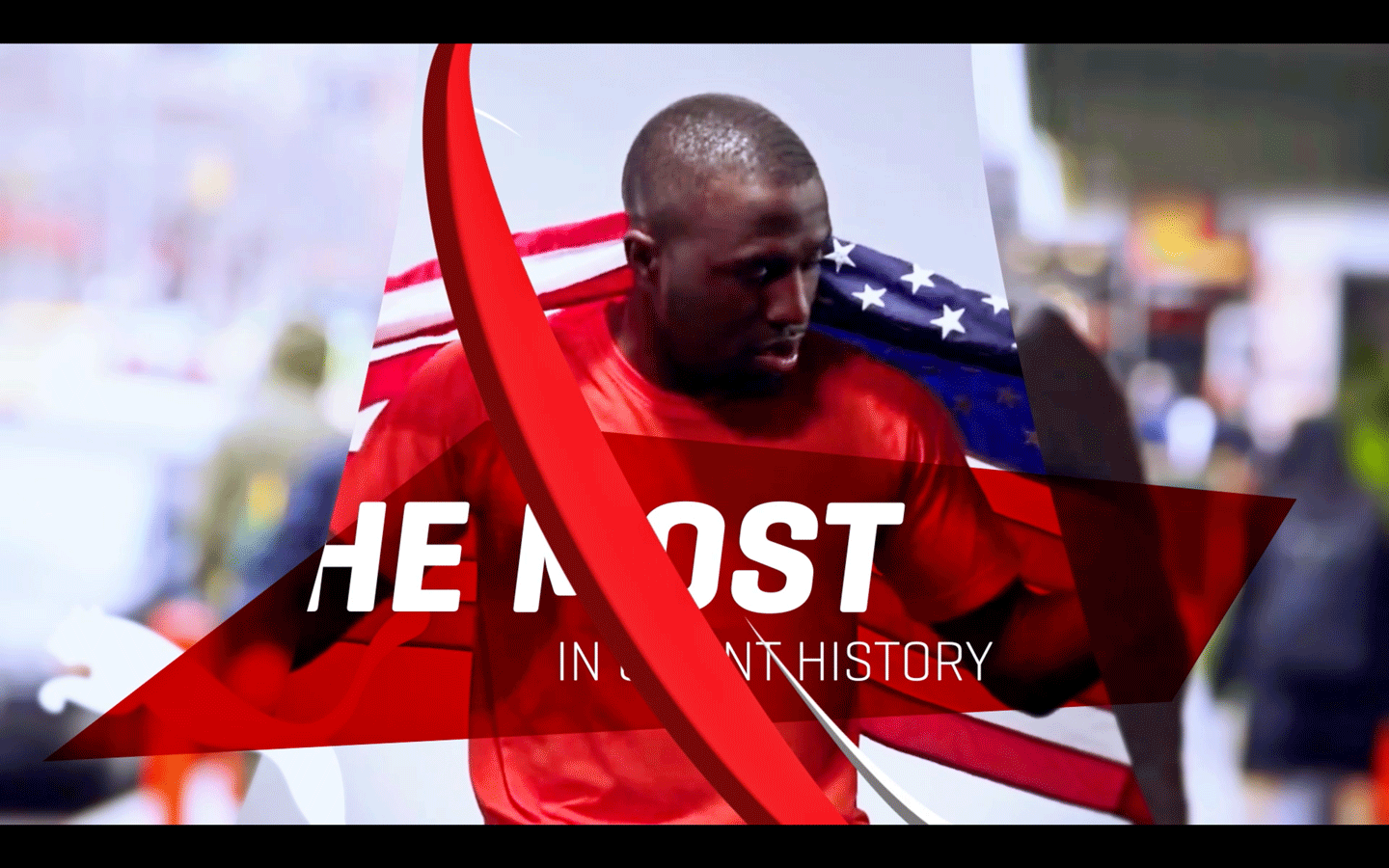 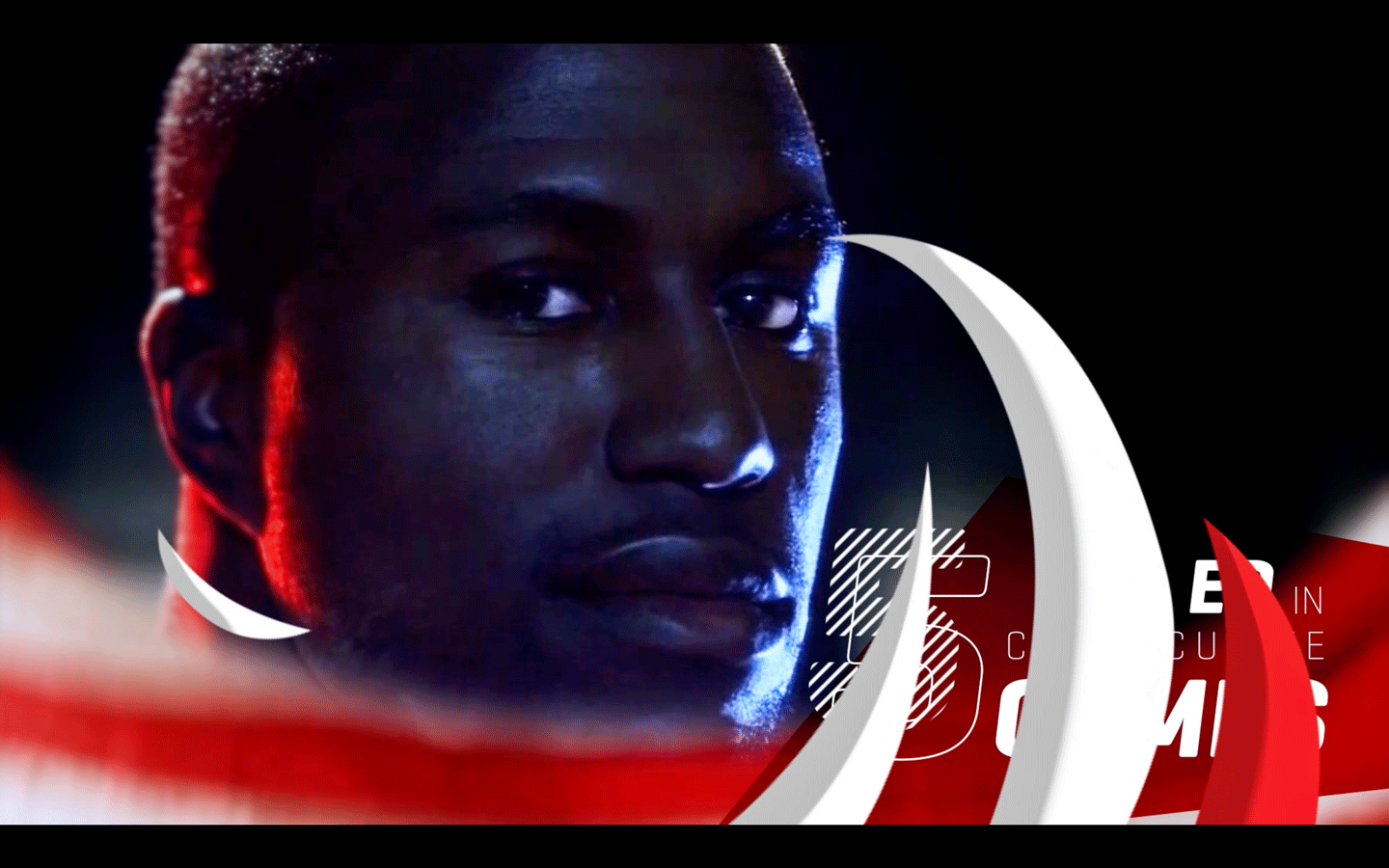 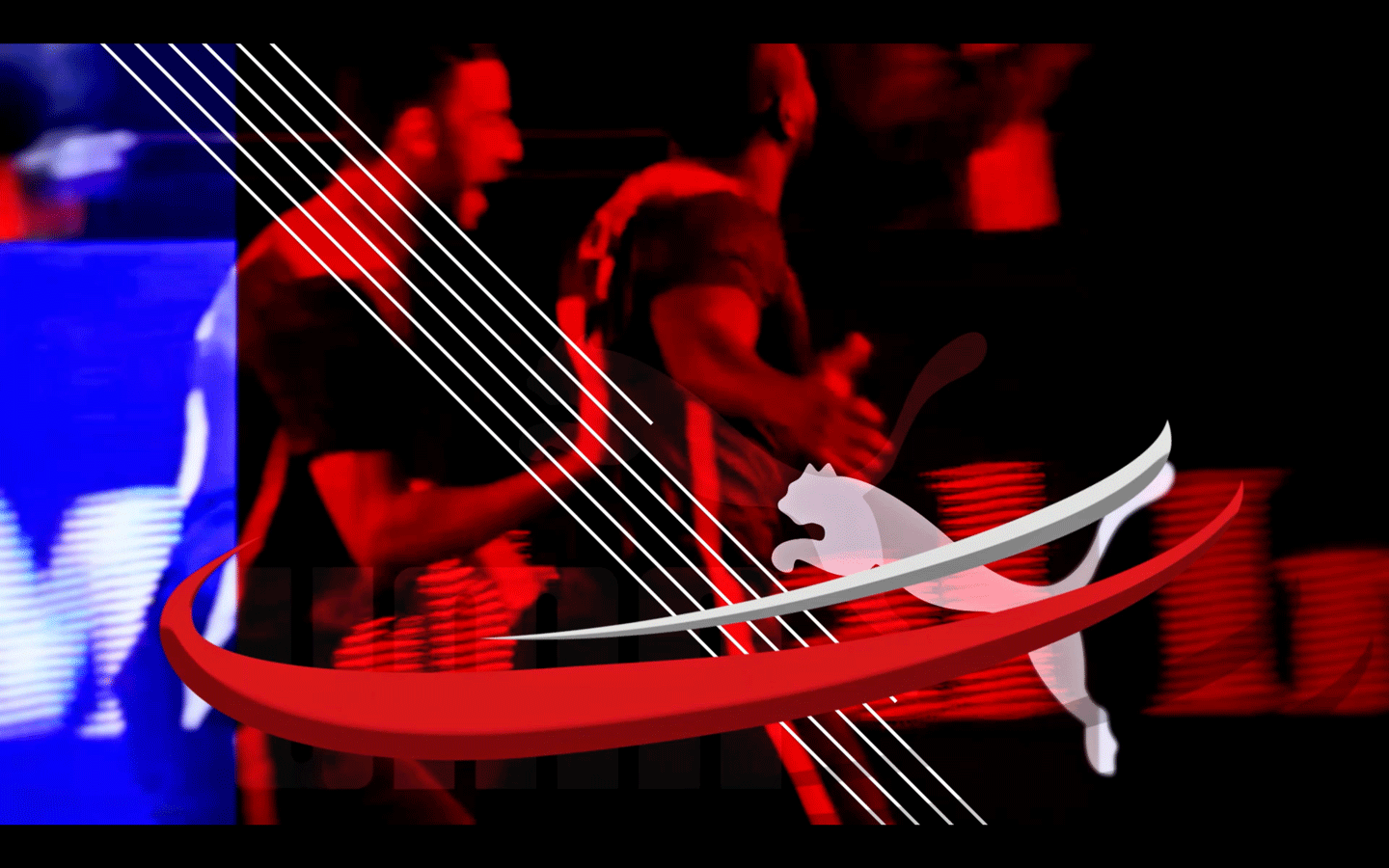 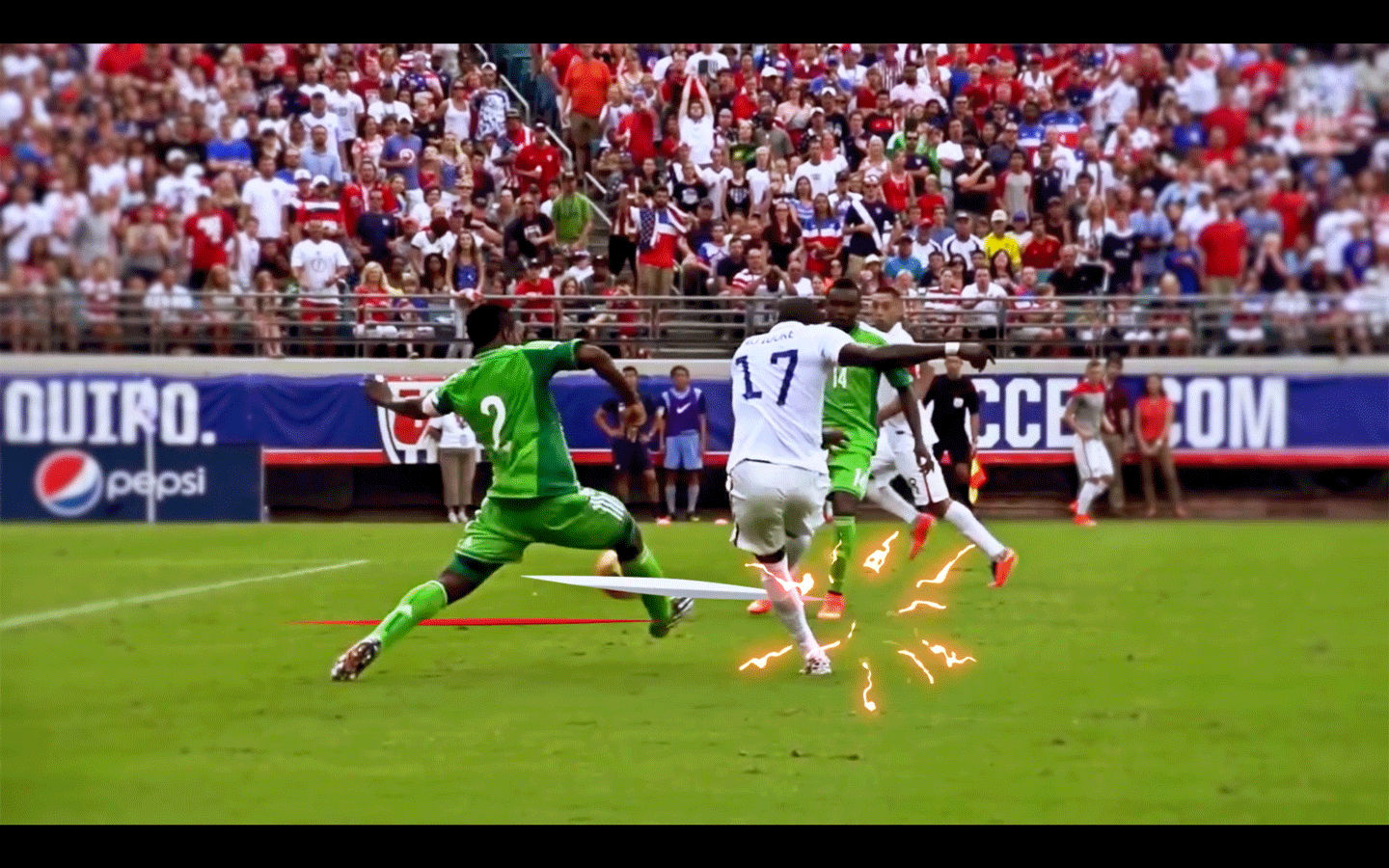 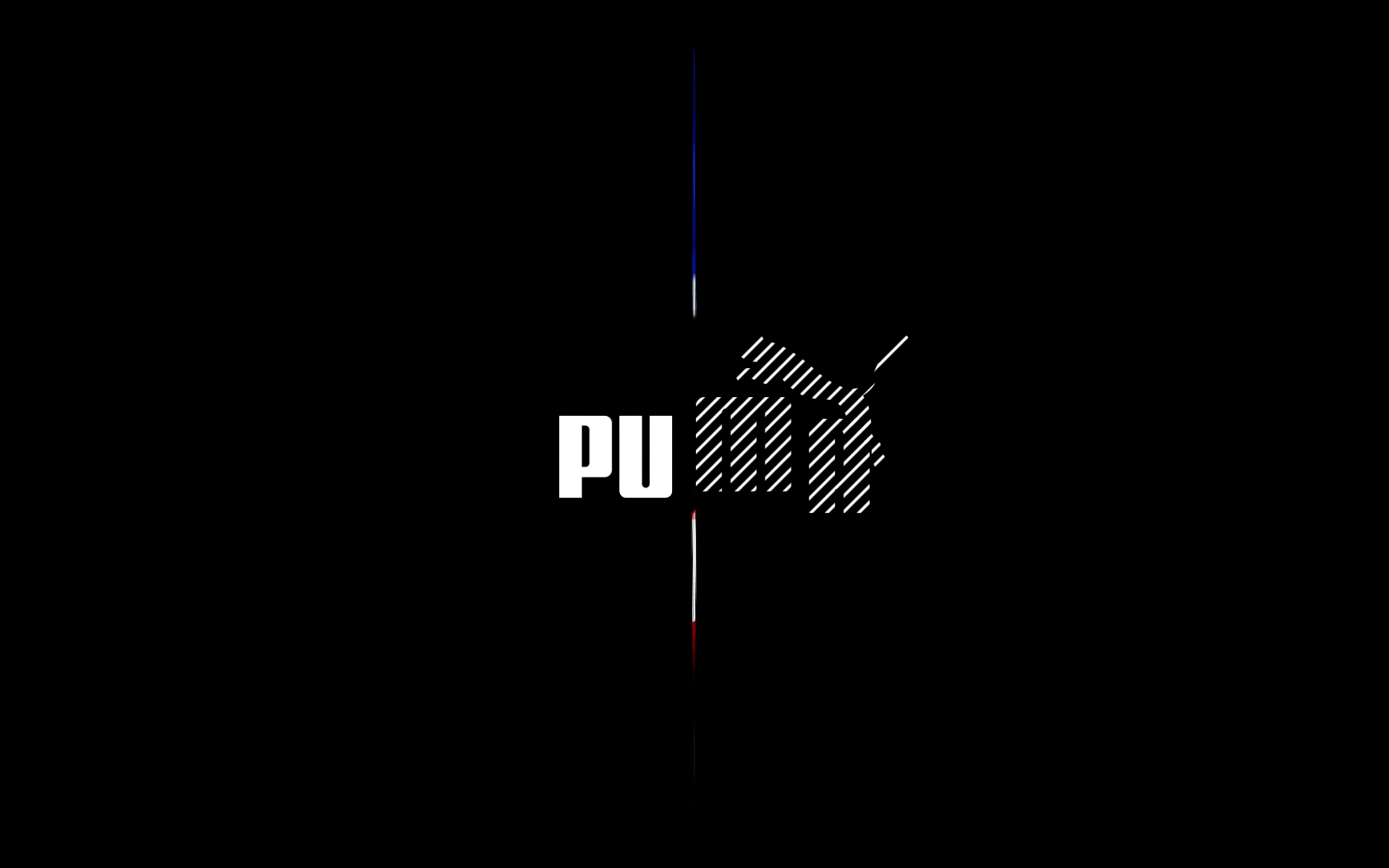