Deprecated: implode(): Passing glue string after array is deprecated. Swap the parameters in /home/customer/www/nurturedigital.com/public_html/perch/core/apps/content/PerchContent.class.php on line 352

Weaving a new approach to talking money with millennials.

Telling millennials how to invest their money is about as easy as telling them what to eat, watch, or wear. Fortunes have been lost in the effort. But we found a way. 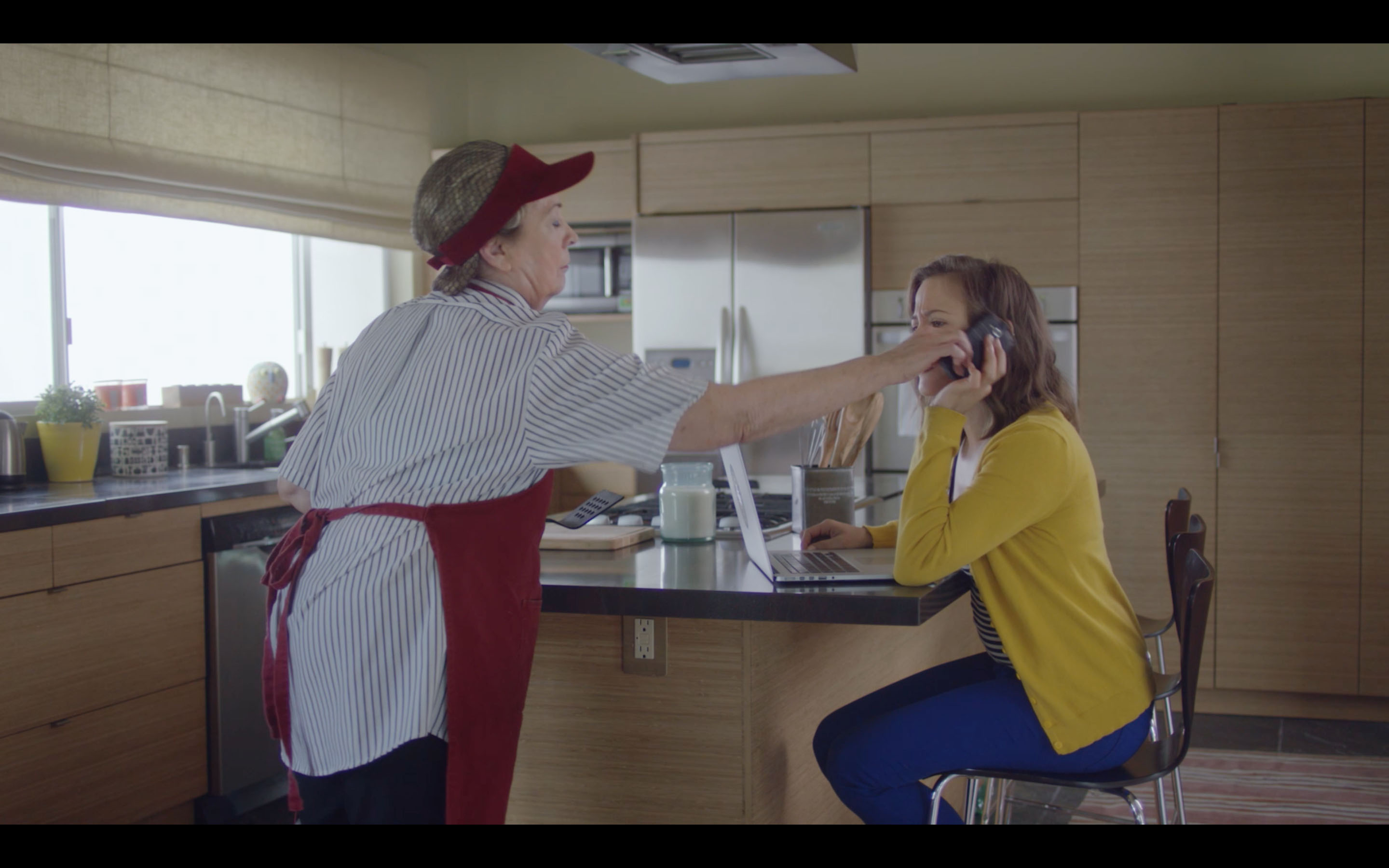 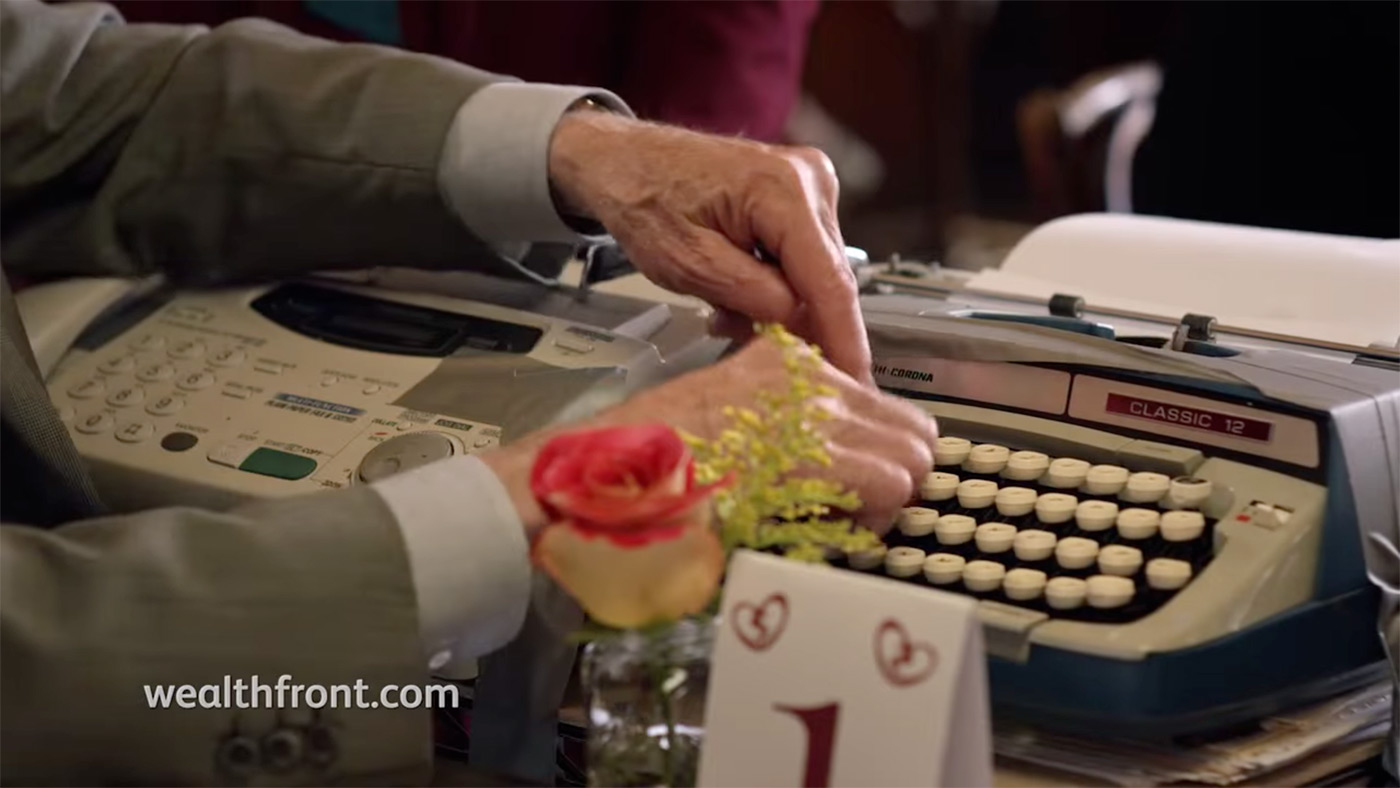